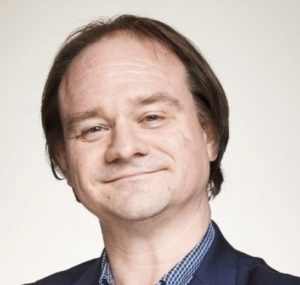 The new Labor Government offers improvements in areas of social justice, response to climate change, justice for First Nations people, people seeking asylum in Australia and aged care. However, we face challenges of a government that has promised to make our tax system more regressive and spend up big on the military, limiting its ability to respond to many areas of important need in our community.

It remains to be seen how a Labor Government will tackle some less prominent justice issues, such as corporate crime and online child sexual abuse, which had been a focus for the previous Coalition government.
Download the flyer HERE

The meeting will also be live streamed via zoom for those unable to attend physically.  See Link below.