Thank you to Dr Steven Nisbet OAM for facilitating yesterdays seminar for the Merthyr Rd Explorers. 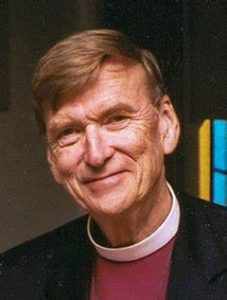 For those who missed the seminar at New Farm, Brisbane, yesterday, here is the material that formed the basis of a very vibrant and enjoyable discussion by the large group.