Our friends at the Progressive Christian Network of Victoria are offering this zoom seminar on Sunday 28th November @ 4pm. Anyone can register and zoom in to the session.

The Progressive Christian Network of Victoria
invites you to explore open Christianity that:

Welcomes the contribution of other religions to the enrichment of life. 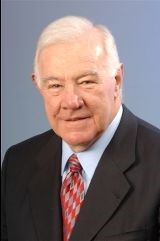 Dick Carter has been President of the Progressive Christian Network of Victoria since its foundation & he is President of Common Dreams Inc. Before retiring from commercial activities he was a director of a number of stock exchange listed companies in the mining and mining services sectors. His executive career spanned thirty seven years with the BHP Group. In non-corporate life Dick has been active in lay leadership roles in the Uniting Church in Australia. He was Western Australia’s Citizen of the Year in 1996, he was awarded the Centenary Medal for services to technological industries, & was made a Member of the Order of Australia (AM) in 2014. He was designated the Westar Institute’s Advocate for Public Religious Literacy for 2019. 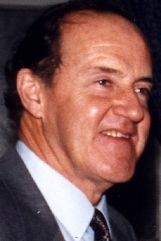 Rev Dr David Merritt is a retired Uniting Church minister. For most of his professional life he was an educator with the Uniting Church. He was co-founder of Camp Cooinda that has provided canoeing, sailing and camping experiences to over 7000 teenagers to encourage the development of self-esteem and cooperative relationships. In 2006 he was a foundation member of the Committee of the Progressive Christian Network of Victoria.