We have received the sad news that Emeritus Professor Peter Fensham has died in Melbourne from pulmonary fibrosis.

Peter was the first Professor of Science Education in Australia at his appointment at Monash University. He was also the founder of the Australasian Science Education Research Association in 1971 and first national President of ASTA and of AAEE. He served as an Adviser of the TIMSS project in the 1990s and of the OECD’s PISA (Science) project in the 2000s. He has published nine books and many research articles. His international contacts have included Visiting professorships in England, Sweden, Canada, Japan and Brazil. 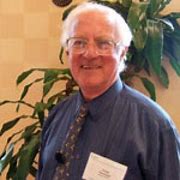 Peter was a great explorer within the progressive Christian movement and a friend to many of us. He stayed connected to the UCFORUM over its two decades and kept in touch with us with some wonderful reflections on issues we were discussing.

His research and publication peer assessed publications were prolific producing 113 papers. He last work in 2016 was:

The Future Curriculum for School Science: What Can Be Learnt from the Past?

He was published as 9 books, 80 articles, 17 book chapters, 6 conference papers, and several commissioned reports. As well as all this he found time to join our seminars, offer advice and encouragement and care for his wife Christine who survives him. 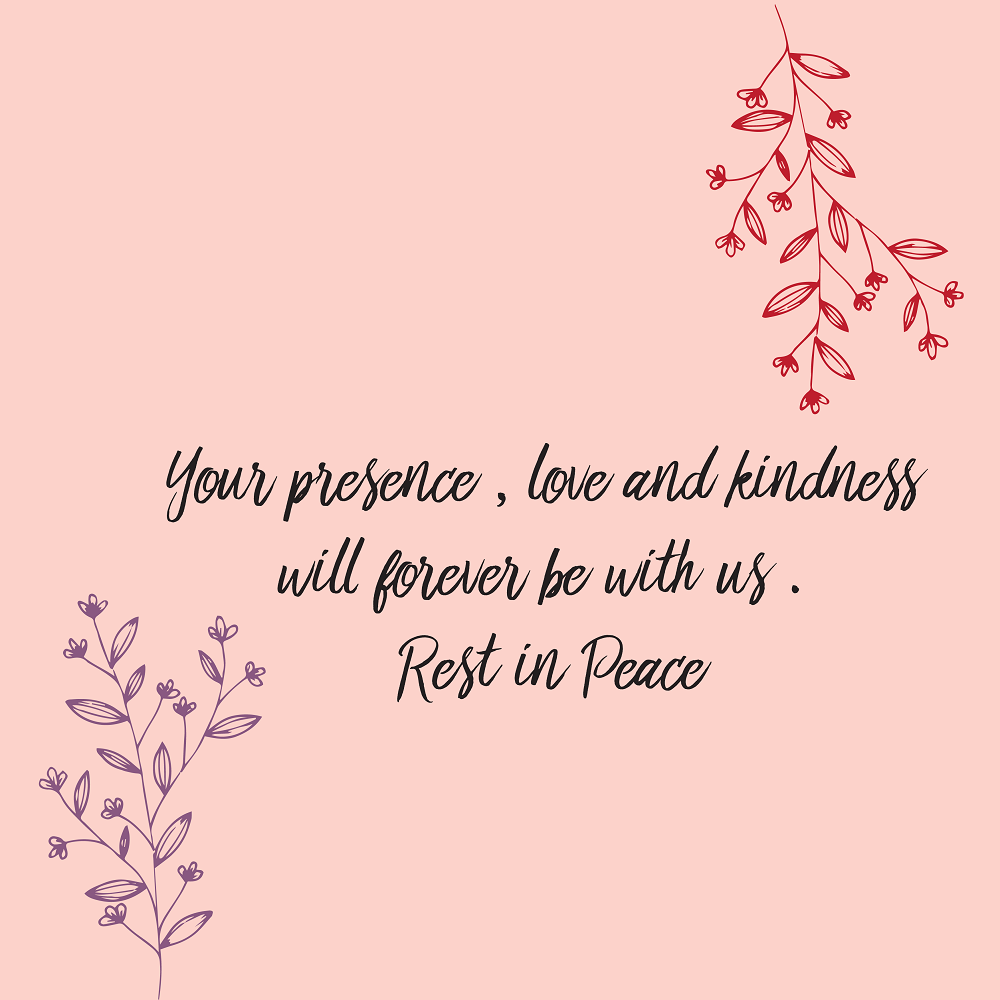