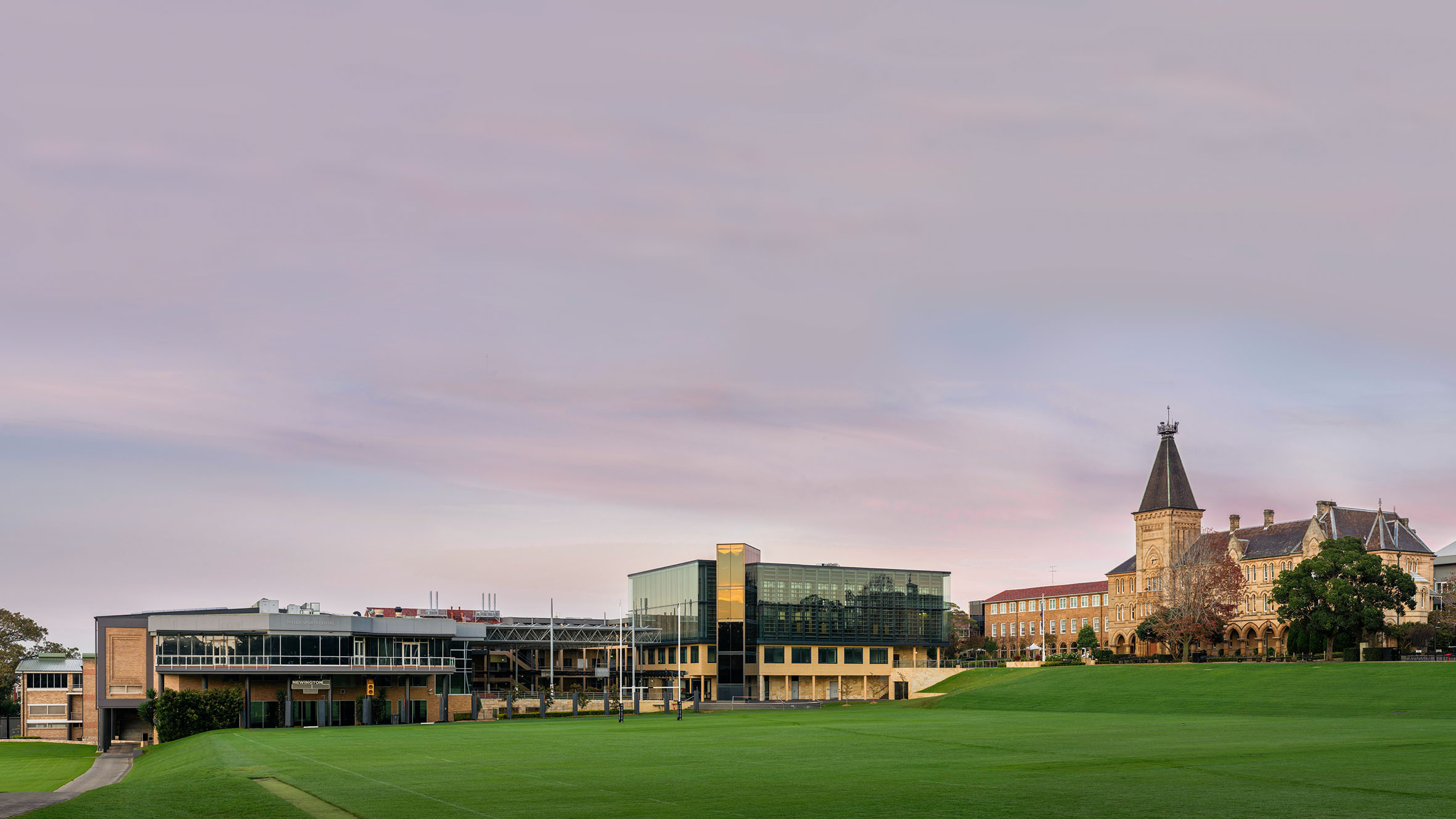 The Fifth Common Dreams Conference will be held on 11-14 July 2019 at Newington College in Stanmore, Sydney.

Matthew Fox will be our distinguished international keynote speaker.

The conference will involve other inspiring speakers, musicians, performers, and artists who will engage with the 12 Principles of Creation Spirituality (Subject of a future post).

He has reinvented forms of education and worship and awakened millions to the much neglected earth-based mystical tradition of the West, revivifying awareness of Hildegard of Bingen, Meister Eckhart, Thomas Aquinas, and Thomas Merton, among other premodern and post-modern spiritual pioneers. He has authored more than 35 books on spirituality and contemporary culture, among them: Original Blessing, The Coming of the Cosmic Christ, The Reinvention of Work, A Spirituality Named Compassion and Meister Eckha 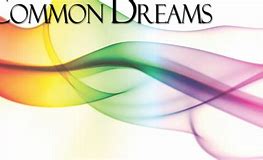 rt: A Mystic-Warrior for Our Times. His books, celebrated around the world, have been translated into 60 languages.

“Matthew Fox might well be the most creative, the most comprehensive, surely the most challenging religious-spiritual teacher in America . He has the scholarship, the imagination, the 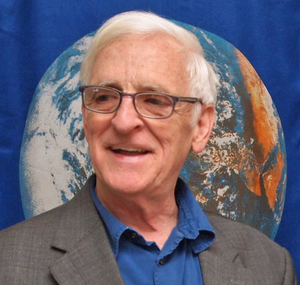 courage, the writing skill to fulfill this role at a time when the more official Christian theological traditions are having difficulty in establishing any vital contact with either the spiritual possibilities of the present or with their own most creative spiritual traditions of the past….He has, it seems, created a new mythic context for leading us out of our contemporary religious and spiritual confusion into a new clarity of mind and peace of soul, by affirming rather than abandoning any of our traditional beliefs.” (Thomas Berry, author of The Great Work, The Dream of the Earth and The Universe Story.)

COMMON DREAMS is an alliance of Australian and New Zealand kindred organisations which promote engagement with progressive Christian thought and practice, and with progressive developments in other religious and spiritual traditions. It does this through the major “Common Dreams” conferences (Sydney 2007, Melbourne 2010, Canberra 2013, Brisbane 2016), and sponsorship of annual “Common Dreams on the Road” tours by international scholars to cities and communities across Australia and New Zealand.