Congratulations to SoFiA (Brisbane) – Sea of Faith in Australia on today’s well planned and high interest conference on Gender Diversity. The impact of the presentations and discussions is sure to be far reaching and long lasting. Presentation by a trans woman priest, pyschologist, trans man lawyer, young ‘agender, trans, queer, femme and fabulous’ person, a mother and many ‘stories’ from the audience made this a very rich conversation. 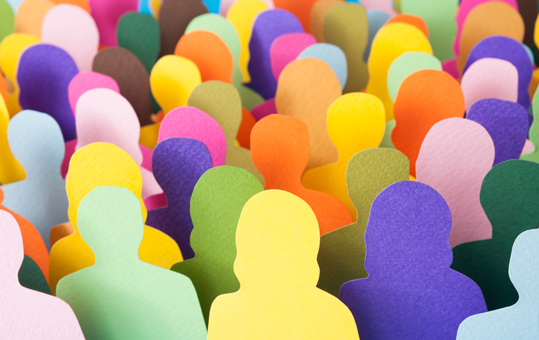 I was almost overwhelmed by the extent of the nomenclature associated with topic. So I have reproduced them here for everyone’s benefit. If we are serious about inclusion and supportive of diversity, it demands an understanding of the language as a primary criterion.

Bisexual: The word “bi”, meaning “two”, speaks of a person’s attraction to two genders. Bisexuality is unrelated to a person’s own gender or promiscuity, it simply means they feel attraction to men and women.

Transgender: The word “trans” is Latin for “cross”. Transgender people are people whose gender identities are different to the gender they were assigned at birth. In our medical system, most babies born are categorised as male or female based on their physical characteristics (genitals, hormones, etc.).

For many people, however, the gender they were assigned is not the identity that actually exists within them – though they are not “broken”, “mismatched” or strange.

The term “transition” can describe a process that transgender people undergo in order to live their lives more fully as themselves. Transition does not necessarily have an end point, and there are many reasons why transgender people choose to include hormones or surgical procedures in the process, or not choose those things.

Importantly, trans people have no obligation to explain why they’ve made the decisions they have. Questions about their bodies are among the countless acts of aggression and violence faced by trans Australians every day.

Queer: The word queer is still a contentious word, originating as a threatening label for gender and sexuality diverse people. Its origins squirm all the way back through English and Scottish, always meaning something “not straight”. By the 1980s, the AIDS epidemic brought the issue of homophobia irrevocably to the fore.

One of the first groups to flip the meaning of queer and reclaim it were four gay men from ACT-UP (an organisation for gay men’s health), who named themselves Queer Nation.

Since then, the word has somersaulted through radical communities and academia alike. Now queer is not just an umbrella term for sexuality and gender diverse people – it is a proclamation of fearless difference, a self-identifying commitment to counter culture. 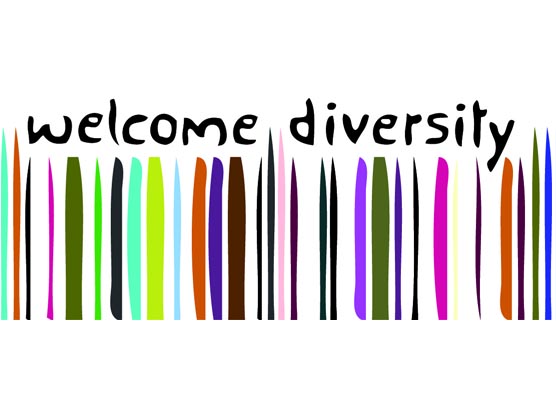 Intersex: Intersex people have genital, chromosomal or other physical characteristics that don’t fall into what is typically labelled as male or female.

To be intersex has long been the butt of the great gender joke, stigmatised and all grouped under the term “hermaphrodites” or sidelined and assigned a single gender. There are many variations within humans’ biological makeup that are intersex – more than most people realise.

As intersex refers to biology, it does not describe a person’s sexual or gender orientation. As Safe Schools Coalition explains, “intersex is often associated with a medical diagnosis of disorders, or differences of sex development (DSD). Some intersex individuals may prefer to be described as a ‘person with an intersex variation’ or be identified by their specific variation.”